We are an experiential boutique bakery offering Hungarian kurtosh /chimney cakes using the purest international ingredients with authentic old-world craftsmanship. We work with a prominent NYC spice purveyor and international gourmet importers to source pure ingredients. For example, our flour is from Europe and our Ceylon cinnamon is sourced from Sri Lanka, the land of "true cinnamon".

What inspired you to start your business?

It all began in 2013, when my family and I moved to Budapest, Hungary for my husband's job. With little knowledge of Central Europe but a love for travel and adventure, we jumped at the opportunity. While Budapest was amazing, it wasn’t until I tried my first kurtosh (aka chimney cake) did I truly fall in love with Budapest. I could not understand why this secret treasure was not all over in America. It wasn't just the deliciousness of the pastry, but the joyous spirit that accompanied its preparation and enjoyment.  I decided to introduce Americans to kurtosh -- a popular Central European street food and it's a cross between a pastry and a French beignet.

To master the craft, I learned amongst locals baking over charcoal (the traditional way), traveled to Tranyslvania (one theory of its origin) and was mentored by an award wining kurtosh baker. Once back in the US, I adapted the recipe and refined my baking skills at the Culinary Institute of America. With deep experience, an extensive support team and a passion like no other, I was ready to introduce Americans to Kurly Kurtosh.

What's special about your business?

We serve kurtosh but we are in the business of spreading happiness. We use pure international ingredients so it's a genuine "feel good indulgence" and the shop Kurly Kurtosh is an inclusive space that's built on a collaborative business philosophy the encourages everyone to come together and have a good time.

What is your relationship with SCORE?
SCORE client
What influenced you to seek help from SCORE?

You can never have enough guidance and my contact, Vincent Vicari from NJSBDC, suggested I contact SCORE and I'm very happy I did.

SCORE motivated me during tough times and challenged me to always be on top of my numbers. As a CPA, former Brand manager and Financial Anaylst, I have a strong business foundation. But SCORE helped keep me on top of my marketing efforts, such as weekly newsletters. While this appears minor its a huge benefit to the business when it's done consistently.

What would you tell a fellow business owner about SCORE?

SCORE is a great resource. It is beneficial to learn from others who hold a different POV (point of view) and have experience in your line of work. Most importantly, you can trust them. 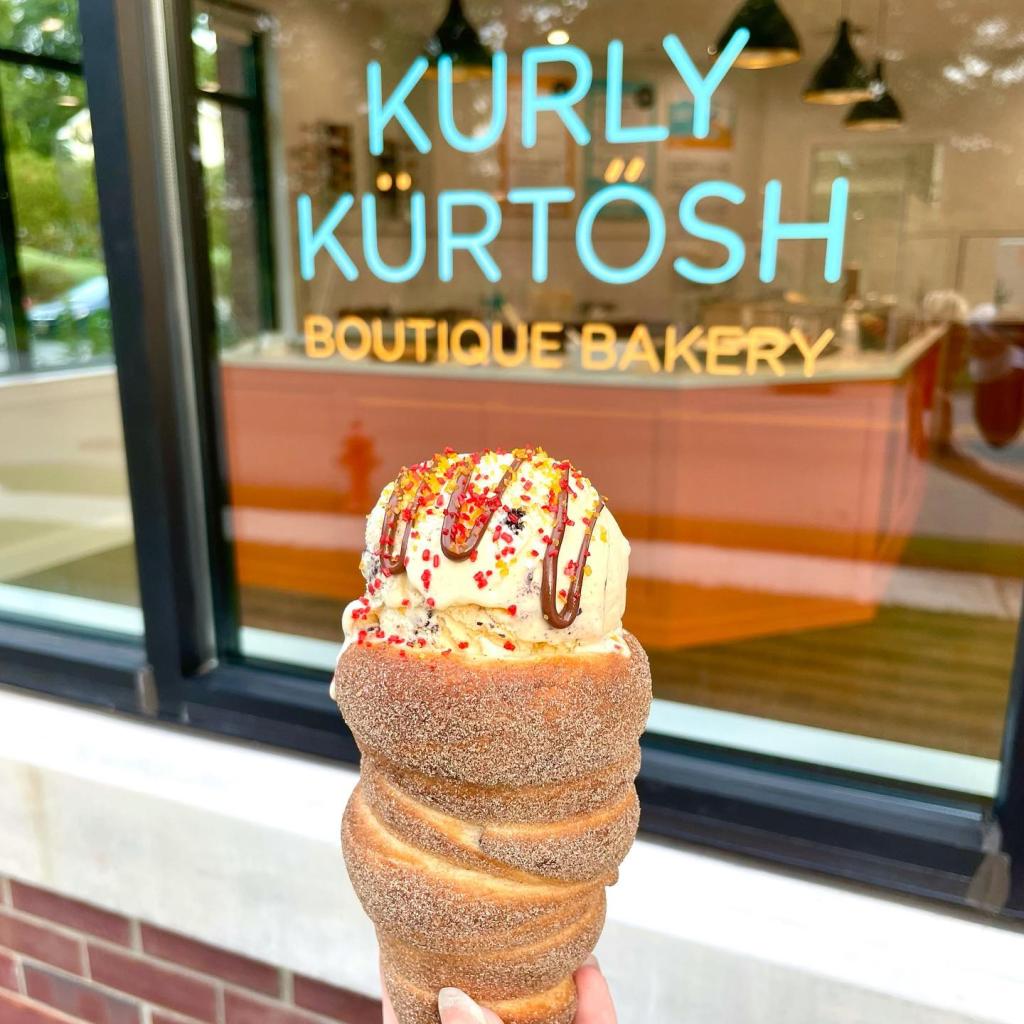